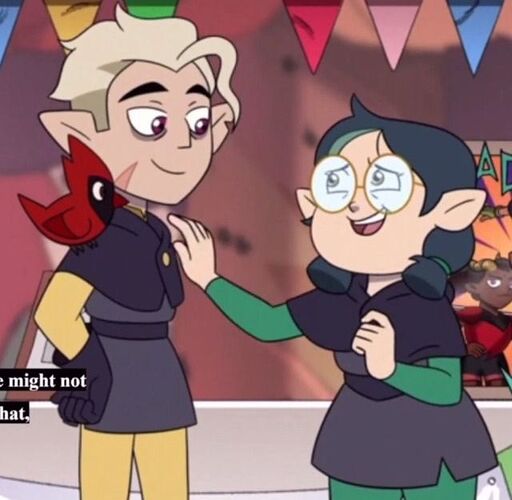 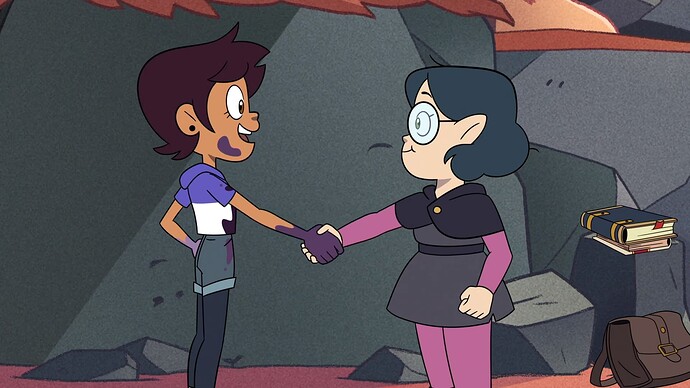 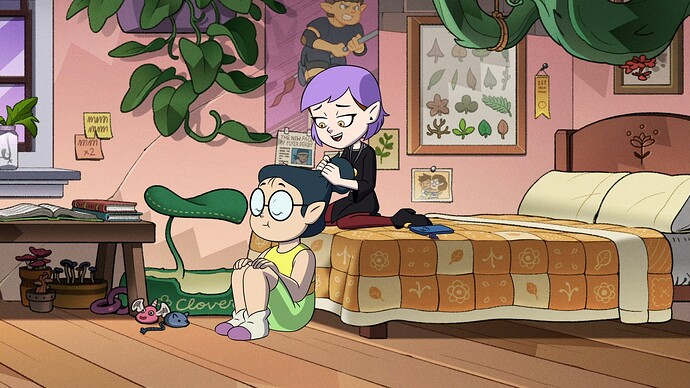 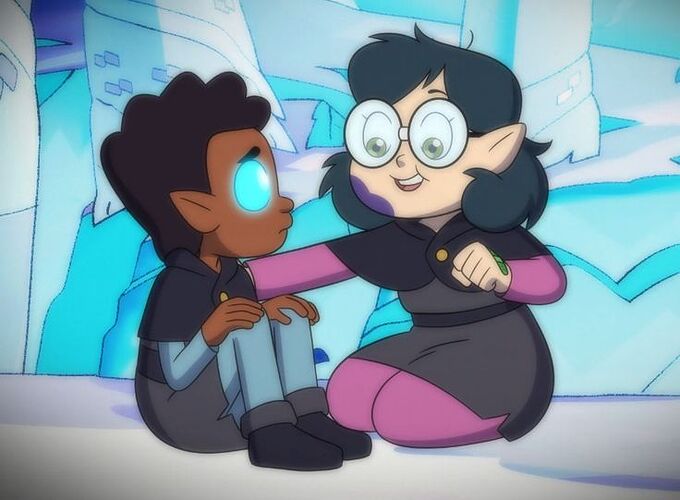 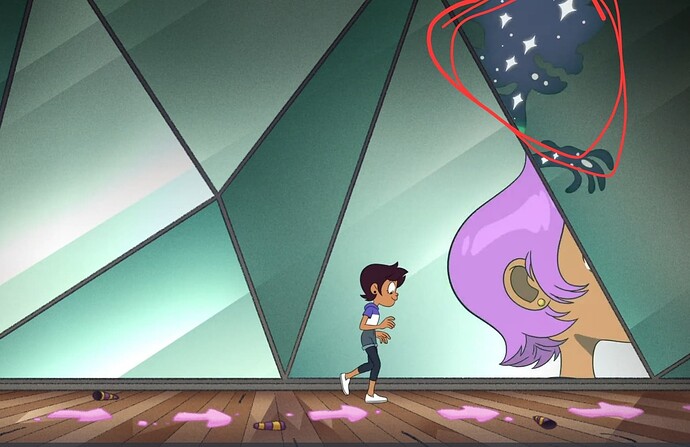 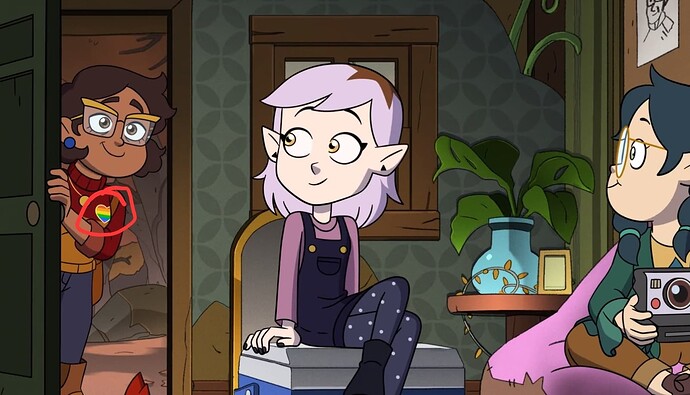 Screenshot_20230123_023759_Chrome1604×920 116 KB
7.
Hunter’s sexuality hasn’t still been told/I don’t find anything about his sexuality
8.
Willow somehow managed to add these photos right after she took them+ these pics are took in the same day

Correct if I’m wrong about something.

Yall know that pic with luz and amity eating ice cream? (Or was it a milkshake) Didn’t she say she was lactose intolerant in “ENchanted Grom”?

ice cream made without lactose

willow used this instant photo camera…
Polaroid cameras can be classified according to the type of film they use. The first Polaroids (before 1963) used reel film

But when did she put them into the book?