My oc as the golden guard/hunter part 5! 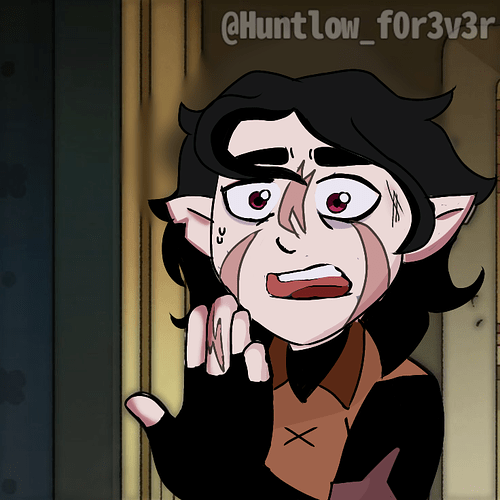 The sketch looked more terrified than the finnish project. And fun fact, that I fell asleep twice while doing this ;>; and I’m 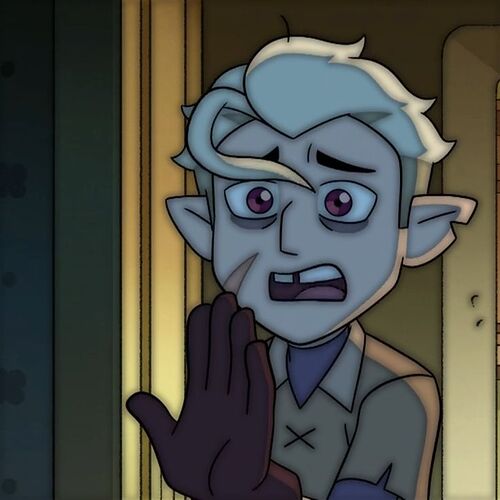 Ps. I will go get some sleep, so if anyone does my “draw your toh oc+palismen” challenge tag me in it and I can see it in the morning + If you want to comment into my posts I will answer you in the morning!

Bruv I’m so dumb. I thought the base was gonna be from a scene in the Throne room from like season 2 or something like that. Also if she was in the Hex squad then there would definitely be a poly relationship between Akira, Amity, and Luz. Would that be accurate to Akira’s sexuality or should I revise that?
Also sleep well bestie! <3

The art is awesome! And I think the scene is in S3? Not sure XD And can u tell me Akira 's sexuality?

The scene is s3 and Akira (just like me) is bisexual

I love so much, when you comment something in my posts. They are just so fun to read : D